This project epitomized the concept of a complete building rejuvenation in an occupied, high security environment. The work touched every corner of the building, including the façade, and resulted in the provision of modern and efficient workspaces, state of the art security systems, and class-A finishes. The antiquated mechanical and electrical systems of the building were also modernized.

While the building users were initially concerned about how the complete replacement of 360 window units on the exterior of the building could be accomplished while maintaining full occupancy for the BHC staff, our team came up with a workable staging plan that satisfied all departments, including high security sections.  Planning and sequencing of the work resulted in 14 individual phases and tasks were scheduled not to the day but to the hour. The health and safety of the building’s occupants remained Lundy’s primary focus throughout, as was maximizing progress on site while maintaining the quality of the finished product. 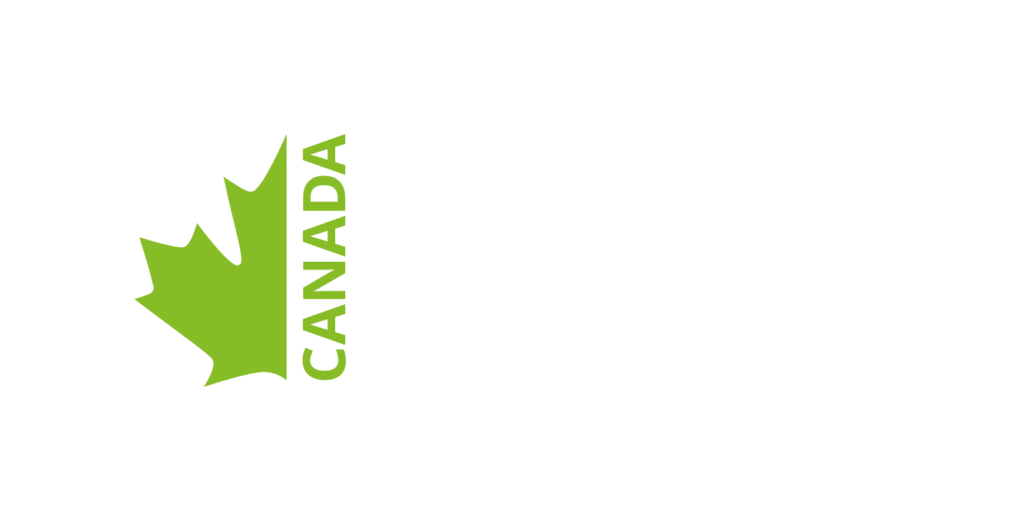